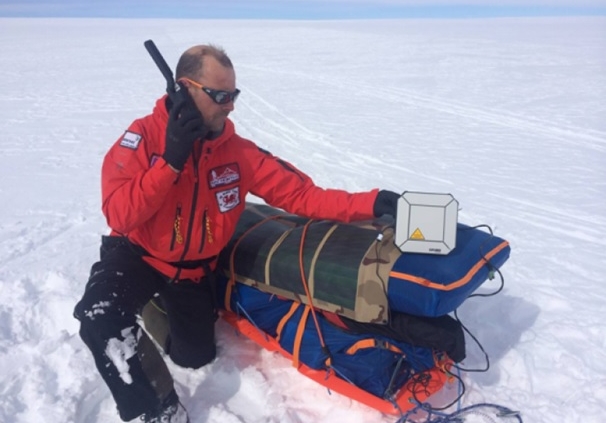 GRC are proud to sponsor the 65 Degrees North team on their epic expedition.

In May 2015 Peter Bowker an amputee from the recent conflict in Afghanistan and the team at ‘65 Degrees North’ will set out to record the:

‘65 Degrees North’ must pit their resolve and steadfast determination as they rely on fitness and mental grit to overcome the fearsome environment of the Greenland ice cap, its temperatures of -37°c, the threat of fatigue and resident polar bears.

The unsupported team will cover the near 600 km crossing of the ice cap from Kangerlussuaq in the West to Kulusuk in the East.

They will cross the ice cap on skis, pulling pulks, containing their food, clothing and survival equipment for their world record attempt.

This demanding endeavour will encompass the ‘spirit of adventure’ and will test the resilience and fortitude of the team to the limit. 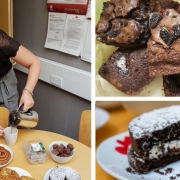 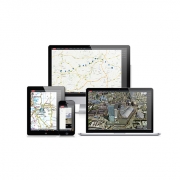